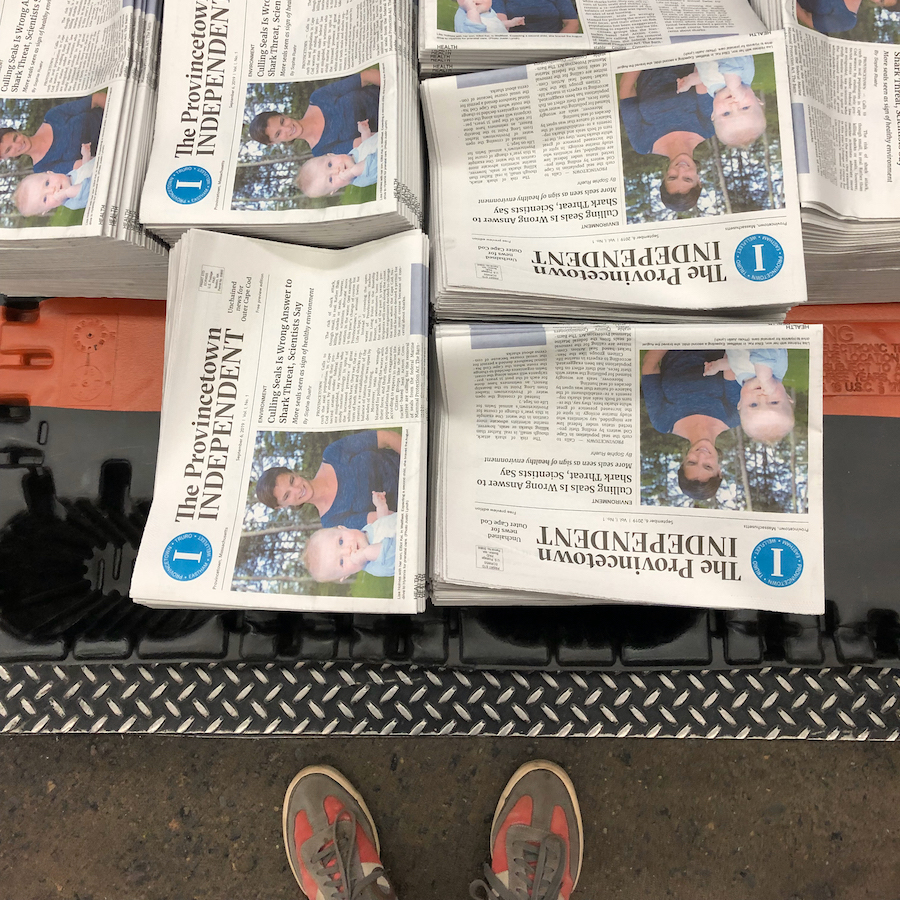 Fresh local news that brings you closer to your neighbors and the community.

Browse all News stories below or dive into a topic:

PROVINCETOWN — It has taken time, money, and willingness to compromise, but local businessman Patrick Patrick should be able to break ground by summer on his much-anticipated, mostly seasonal workforce […] TRURO — The Community Preservation Committee agreed on Jan. 27 to recommend more than $1 million in grants for housing and historic preservation in fiscal 2024, with the largest chunk […] ORLEANS — The long and frustrating road to the installation of a solar canopy at Nauset Regional Middle School is nearing an end. After two years of delays caused by […] PROVINCETOWN — Bruce Crowley, 57, left work in Revere on the evening of Dec. 28 and was last seen by an innkeeper and in surveillance footage at the Anchor Inn […] PLYMOUTH — The state has still not tested samples of untreated water from the spent fuel pool and other areas of the former Pilgrim nuclear plant, members of the Nuclear […] PROVINCETOWN — The town swap shop will reopen at the beginning of May, according to Sherry Prada, deputy director of the Dept. of Public Works. The town’s familiar trading spot […] Confirmed bird sightings on the Outer Cape in the week preceding the Independent’s deadline on Tuesday, Jan. 31 included the following, based on a report prepared by Mass Audubon’s Wellfleet […] Meetings Ahead Most meetings in Provincetown are in-person, typically with an online-attendance option for both committee members and residents. Click on the meeting you want to attend on the calendar […] Meetings Ahead Most meetings in Truro are remote. Go to truro-ma.gov and click on the meeting you want to watch. The agenda includes instructions on how to join.  Thursday, Feb. 2 School […] Meetings Ahead Most meetings in Wellfleet are remote only, but some are held in person. Go to www.wellfleet-ma.gov/calendar and click on the meeting you want to watch, then follow the […]

Meetings Ahead Most meetings are being held in person, but some are still held online. Go to eastham-ma.gov and click on the meeting you are interested in for details on any virtual options […] PROVINCETOWN — The Community Builders have been preparing to build 65 apartments on Jerome Smith Road since they won the bid to do the work in late 2021. But their […]